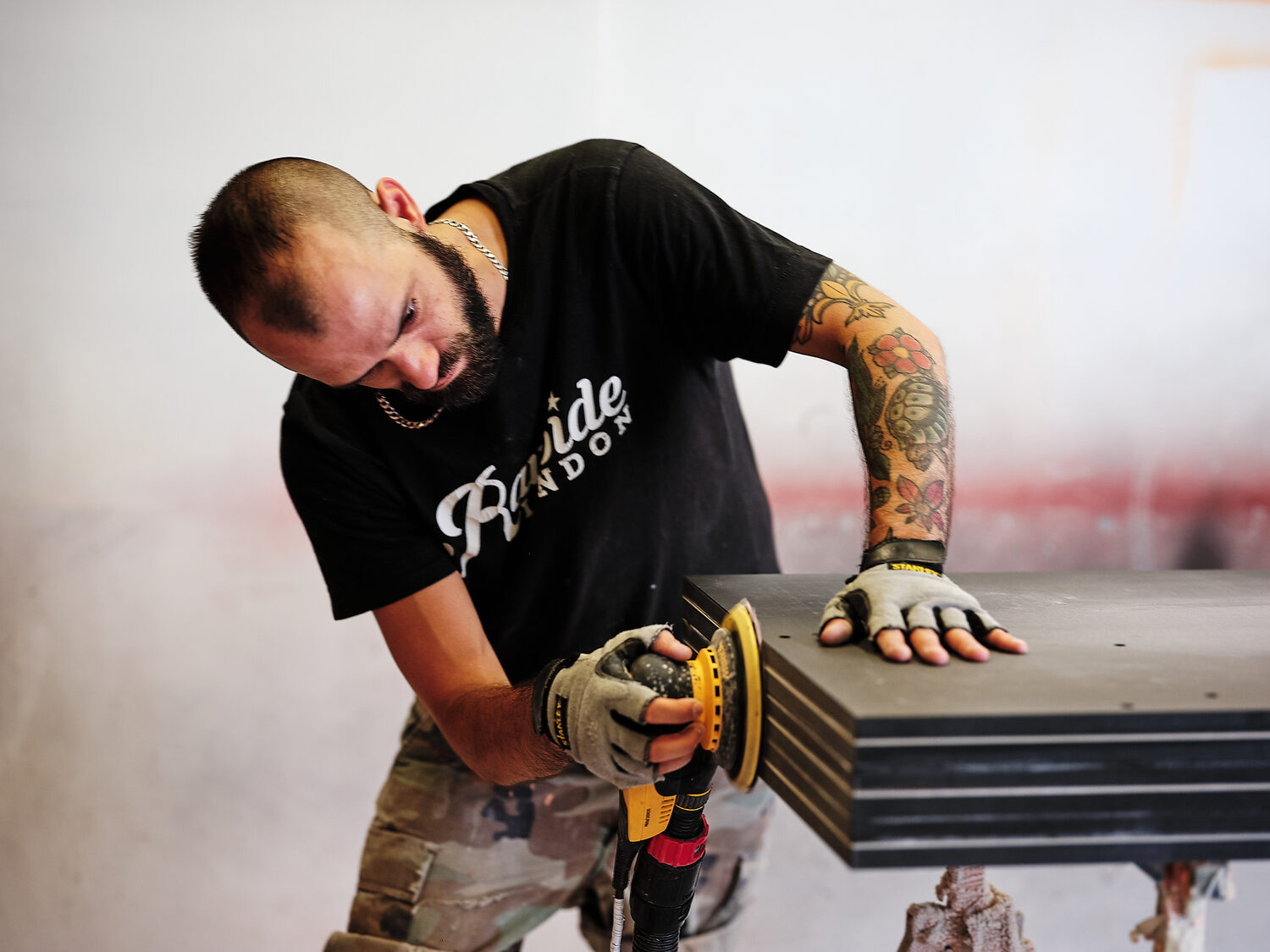 London based furniture manufacturers, Rawside, came to our attention when they won the Mixology Manufacturer of the Year Award in 2018. British made, environmentally friendly and very flexible, they create custom made furniture with passion and soul.

We talked to Founder and Director, Richard Gann, about the origins of Rawside. And we discussed how they tackled the challenges of the custom pieces they designed and created for us in an ambitious, workspace project this year.

How did Rawside come about?

I’ve been in the industry for over 20 years and there haven’t been many big changes, particularly in furniture. A few years ago, if you said you were going to start manufacturing office furniture in London, people would say you’re completely berserk. But, I use the analogy about craft beer, we are the craft beer of furniture! I don’t go in to a bar now and order anything that’s not craft beer. Very similar to fashion people wanting a niche designer rather than the big brands.

Why did you feel it was important to offer custom-made furniture?

We were doing a consultancy piece for the co-working space where we are based. We asked their customers – SME’s and start-ups — what they wanted office furniture to look like and they said, ​‘not like office furniture, more domestic’. They thought that the environmental side was important, but they didn’t want to pay a premium. They liked the idea of locally made, but didn’t think it was even possible. So, you have mass manufacturing on one side, and bespoke joinery on the other, but not much in the middle. We thought we could be in the middle. So we designed good quality contract furniture with consideration to its environmental impact, a sensible price, a sensible lead time, but also allowing the customer to make it flexible or different. We’ve struggled with companies where you request a different finish and they say ​‘yes if there’s 200’- then you come back for one more and you can’t get it. So, we make the non-standard, standard. We make standard products but if you want one piece to be a bit longer, a bit wider and a special finish, then that’s fine — but we can also do a thousand of them. So that’s where we started.

How did you initially reach your market?

We know people, we’ve been in the industry a long time. Initially we worked with the co-working space, where we ourselves are based, and we knew there was an easy source of business here if we got it right. Then we grew through word of mouth and we got a small sales department. Then other customers came along and liked that we do it differently. We use ply and linoleum not laminate and chipboard. It’s British made and doesn’t look as harsh and soulless as standard office desks. And we knew we had to prove our pedigree if we wanted to work with companies like Bureau. We want to choose resellers that understand what we are about and understand our passion because they share it too. That’s where we are growing.

And then you won a Mixology award…

Mix came down to see us and were quite taken aback that we were really ​‘doing it’ and wrote a big editorial on us. So, we thought, let’s take a punt and go for ​‘Manufacturer of the year’. We were up against all these companies that have been established for 50 years and we’re this little company in Brixton with a load of hipsters, but we won it because we’d come so far in such a short time and we were doing things differently.

You recently worked on an exciting project in London with us. Did you find some of the pieces challenging?

That was a large-scale project, but the brief was basically ​‘we don’t want this to just look like just another office’. Very different to how this client’s office would have been a number of years ago with banks and banks of system furniture. We knew the design was perfect for us because Bureau came to us with all the items that no one else could do. One piece was a large triangular table that had at least 20 leg components so you’re thinking ​‘will they all work?’. You’ve only got one chance to make it which is a challenge with custom. You don’t make a prototype — you have to get it right, or put it right, first time. I believe it looks fantastic and we are really proud of it.

Do your team enjoy the challenge of making something unique?

We have a great group of makers. If we were just doing thousands of the same desk tops, we wouldn’t have such high calibre makers because they’d get bored. The fact that they work on something a bit different, a bit creative, keeps them interested. Everything on this project was a unique piece.

One of the pieces was an upcycled Eames table using the existing base and creating a printed top. Did you enjoy working on that?

It’s the whole ethos of what we’re about. We promote that. You should re-use! A base like this is a classic and so we’re more than happy to do that. We love Eames anyway. We’re always looking at what else we can do, and we’d been playing around with printing. We started doing it properly 18 months ago when a customer used a graffiti artist to put together some set designs which we printed on to all the desk dividers. The Eames table had a Chevron graphic and we printed it onto the table top for a unique look.

Who is Rawside’s ideal customer?

Well other than the reseller, the end user is ideally a company that is creative, that understands the difference between a soulless, formulaic table and what we do. Someone that understands what we’re all about, our sustainability, our local design, our passion and pride in our work.

Which designers are you inspired by?

Dieter Rams. From all the Braun products to the Vitsœ shelving, his product design is just stunning, and his work remains a key influence on 21st century design.

Ray and Charles Eames. Not just because they are the among the most famous designers and architects in the post-modern era, but because of their development of designs from plywood. The era that they belonged to is one of the most important design periods in furniture

Jonathan Ives. He admits to taking inspiration from my previous favourite, Dieter Rams, such as the Braun calculator design which he used on the Iphone. He has an ability to turn technology into something beautiful and nobody has been able to match it, just copy it. He’s completely leading edge and it’s exciting to see what he’ll do next now that he has moved on from Apple.

Can you describe Rawside in Three words 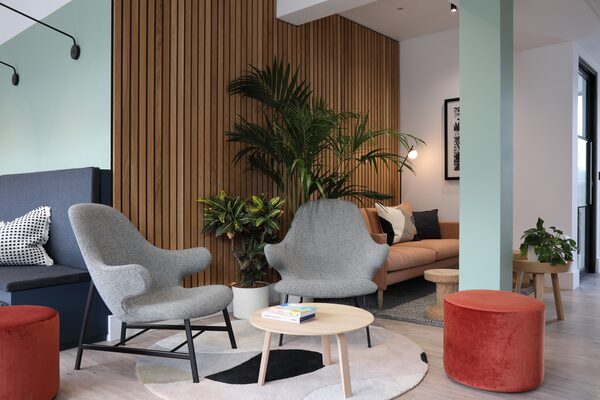 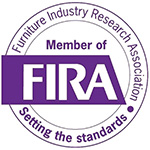 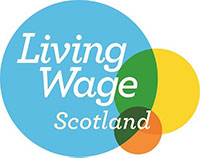